Major Powers, the organiser and participant of this charity fundraising event, has served in the British Army for over thirty years, currently in the role as Officer Commanding, part of 6 Regiment Royal Logistic Corps based in Thirsk. He has been involved with wounded, injured and sick service personnel (WISSP) over the last 9 years as a member of Battleback, a team delivering adventure training expeditions to assist servicemen and women with physical and mental rehabilitation. Battleback programmes are designed to promote confidence and independence and help accelerate physical, psychological and social recovery (mind, body and soul) inspiring the wounded, injured and sick to focus on those things that they are able to achieve.

The team at Battleback, led in partnership with the Ministry of Defence and funded by the Royal British Legion and Help for Heroes, work hard to prove that disability need not spell the end of participation in physical challenges, something that really strikes a cord with the Major. "As someone with type one diabetes I am classified as having a disability but it has never held me back, and when I compare this to the challenges my wounded army colleagues face, some having lost limbs, it really puts things into perspective. Adventure and sporting challenges have certainly changed my life and I want others to experience this too, to help their recovery and rehabilitation."

Every group of injured men and women taking part in Battleback must be accompanied by a team of experts, including physical training instructors, physiotherapists and counselling staff, all of whom have a key role to play in the rehabilitation process, both physically and psychologically. The cost of these expeditions is met by charitable donations and everyone who takes part recognises the life changing nature of the experience. Through his time working with Battleback, Major Powers noticed a marked change from his first expedition, where most of the ten students were all missing limbs, to his last one recently, where all ten students were fully mobile but arguably as damaged as his first group.

Mental health has never been openly recognised as a serious illness in both military and civilian walks of life. Major Powers has witnessed an increased rise during his time in the military, and thankfully we are all becoming better at recognising the symptoms and being open to admit when there is an issue. His experiences with Battleback and ongoing work with mental health charity Combat Stress led to the inception of this seven day extreme event, striving to raise public awareness of veteran mental health issues, including sleep deprivation arising from anxiety and stress, at the same time elevating the profile of the work that the charity does to support service personnel and veterans with PTSD, anxiety and depression. Never has it been more critical that we all support our veterans and service personnel, helping to reduce the effects of mental illness and promote wellbeing to those who have dedicated their livelihoods for the protection of others. 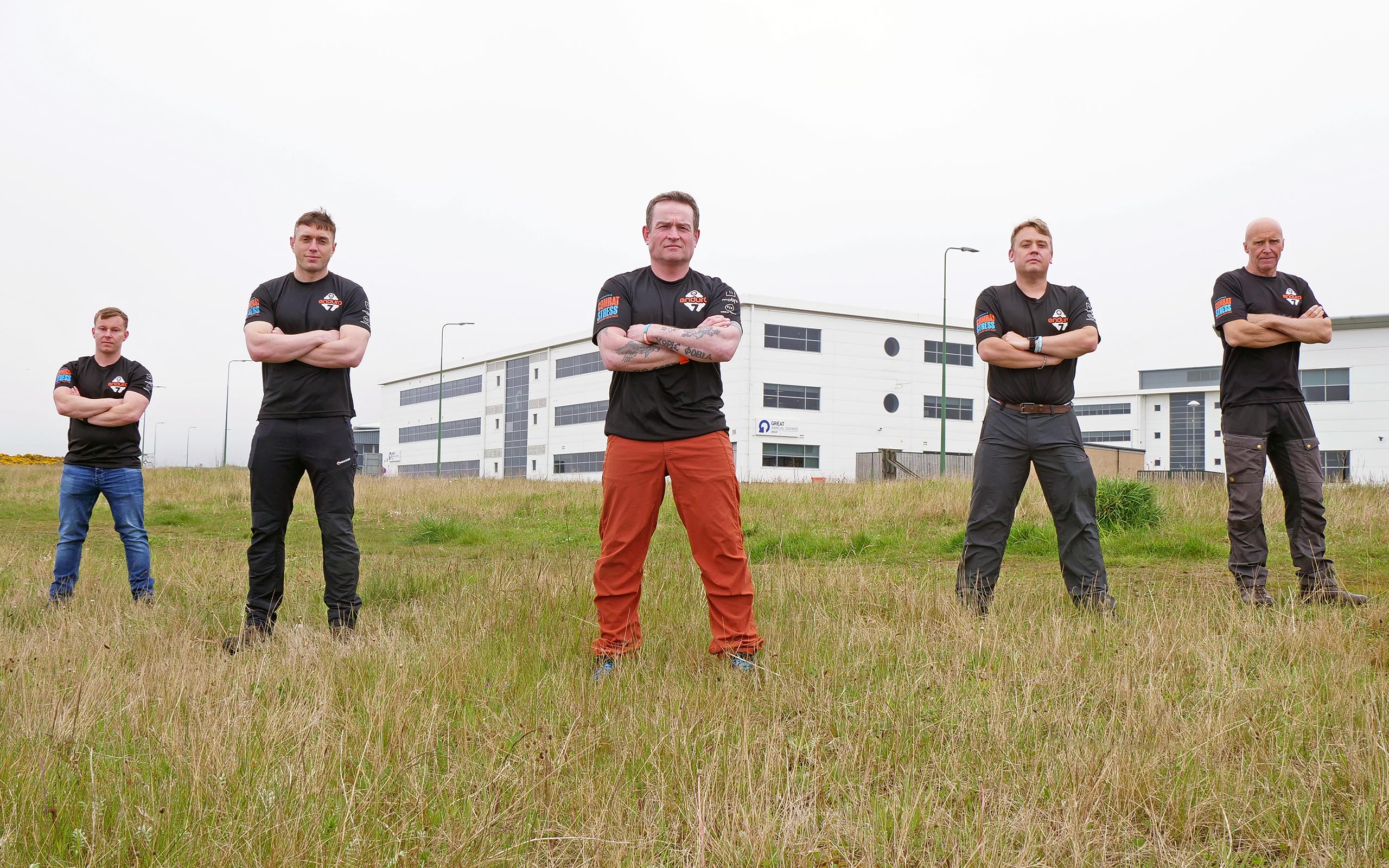 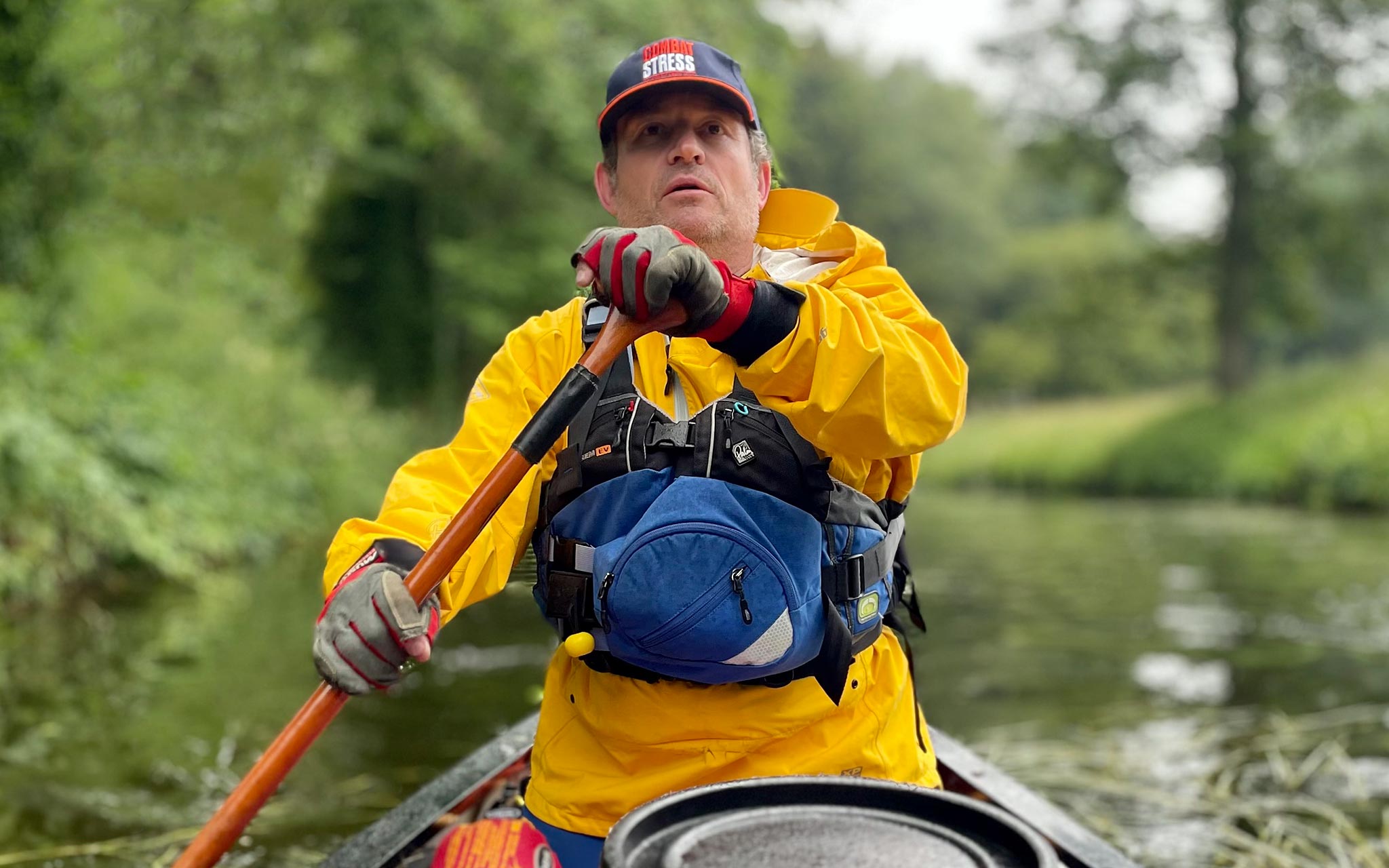 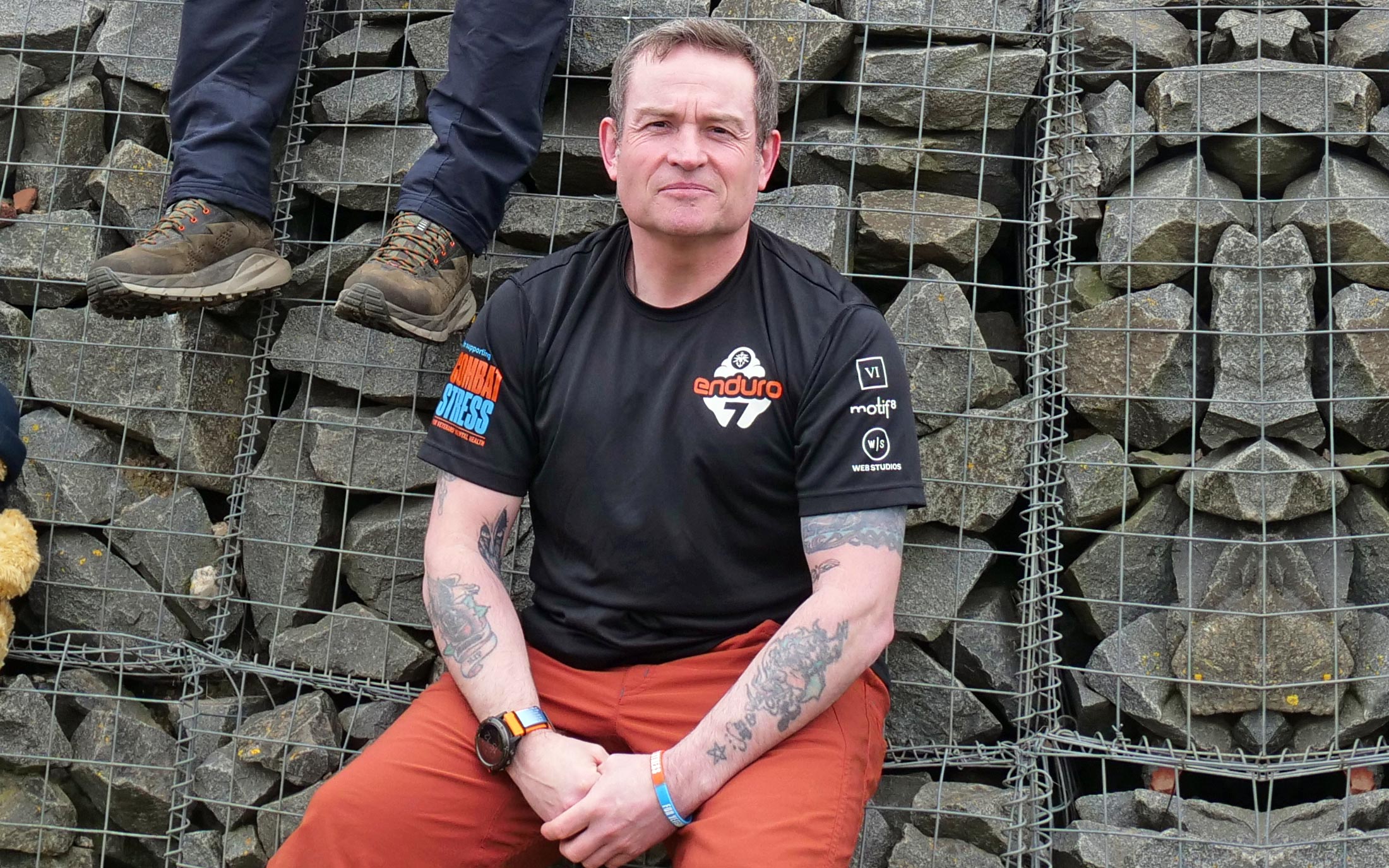